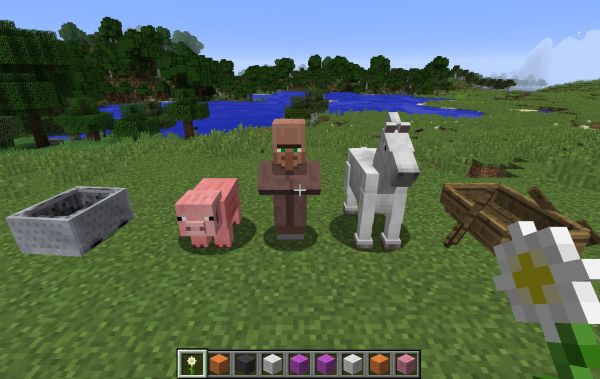 Until the next Update to the Version 1.9 of the game, it won't take long. In the last few months, so-called Snapshots came out again and again, where you can view the new Features of the Minecraft 1.9: The Combat Update, so the new Version is also called, in advance, and can allude to. 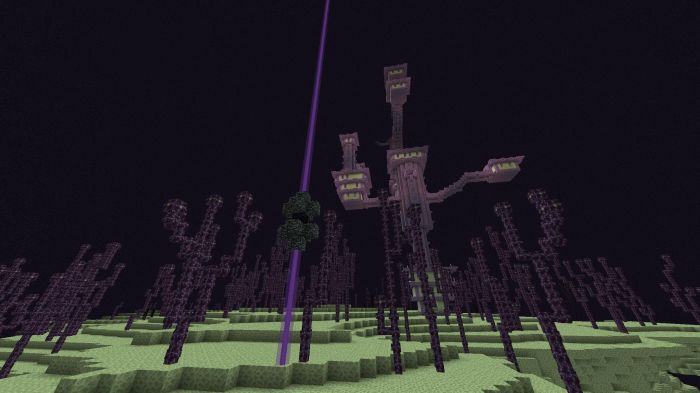 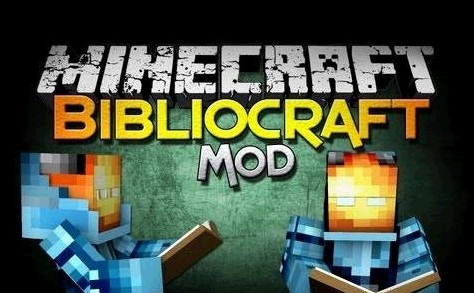 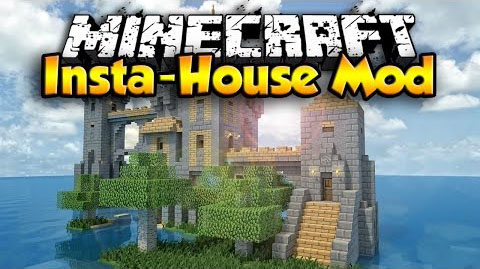 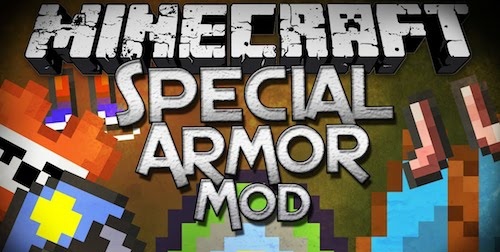 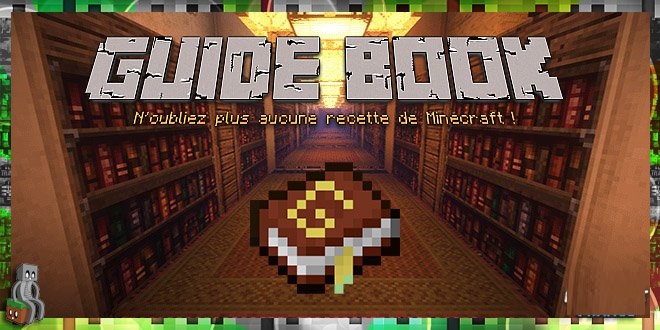 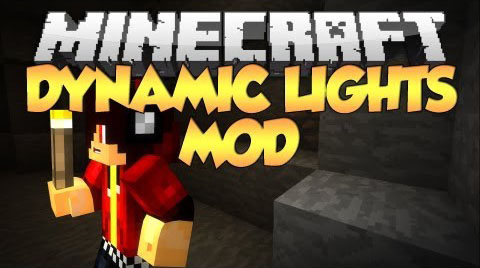 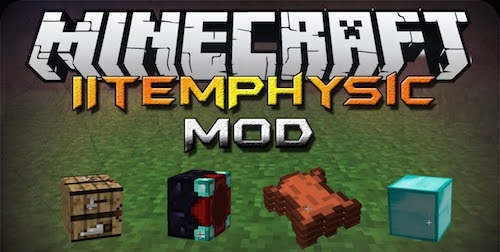 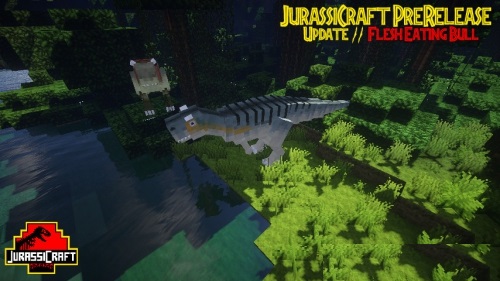 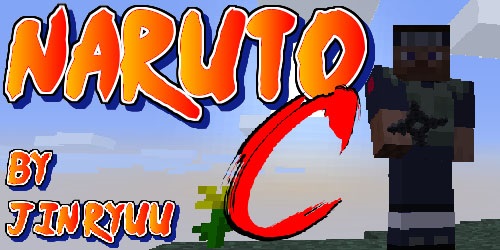 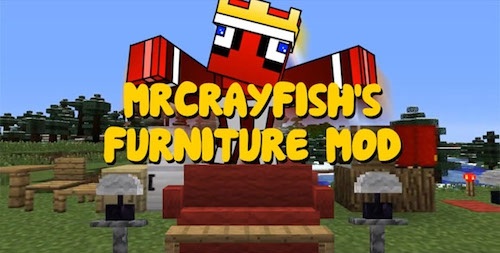 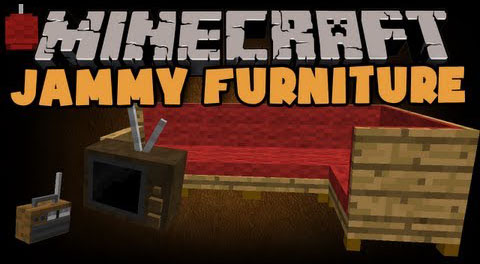 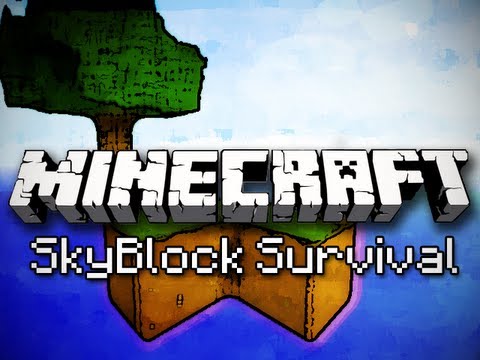